Adam is a potter based on the south coast, in sunny Brighton. You may recognise him from season 4 of The Great Pottery Throw Down. He loves to make things that could be artefacts from mythical cities like Atlantis, or that could have grown in nature – the perfect fit for Planet Studio.

A love for ceramics

Adam has a love of ceramics and all things clay. He has a passion for hand built forms and loves the idea that someone might pick up something he’s made and not instantly know that it was manmade, or see it and be intrigued by it so much that they have the urge to look at it and touch it.

Adam’s adoration for clay comes from when he was in a wheelchair and clay became a creative outlet. He believes that everyone should have the opportunity to make something with their hands and that there are no wrong answers when it comes to creativity.

In 2019, in practice for channel 4’s The Great Pottery Throw Down, he found a pre-loved kick wheel for sale. Using online tutorials and putting in hundreds of hours, Adam taught himself how to throw. A few months later he was on the show – where, much to his surprise, he made it all the way to the final. Making the pots for Planet Studio is the first time he has thrown since the show and it has re-ignited his love of the wheel. There will of course be a few hand built pieces and a few surprises sneaking in too.

Adam says “Creativity is for everyone and should be fun. I adore clay and hope that my creations encourage people to have a go.”

Most of the things that Adam usually makes are hand built pieces, not thrown, so he’s excited to see what the combination of the two will create. Adam’s creations are whimsical, quirky, and go against traditional pottery; with different shapes, sizes, and textures, James’ vision will be brought to life.

Adam has made over 400 pots for the studio, using over 500kg of clay and 30 litres of glaze. The pots on show will range from 4mm to 65cm tall – Adam is hoping to bring the smallest pot ever to be shown at Chelsea. To create the pots Adam is using throwing, hand building and slip casting techniques. He is also using oxidised and reduced firing, and a process that he is pioneering called MicroRaku, where the pottery is fired to 1000 degrees in a normal household microwave, really incorporating space age technology into this out-of-this-world garden studio.

Adam has described working on Planet Studio as an adventure; he says “It’s been an amazing learning curve and even got me back onto the wheel, throwing things that I couldn’t throw before, things that are bigger than ever!”

A collision of houseplants, bespoke ceramics, textiles and retro lighting will convey the eccentricities that were synonymous with Studio 54.
Find out more 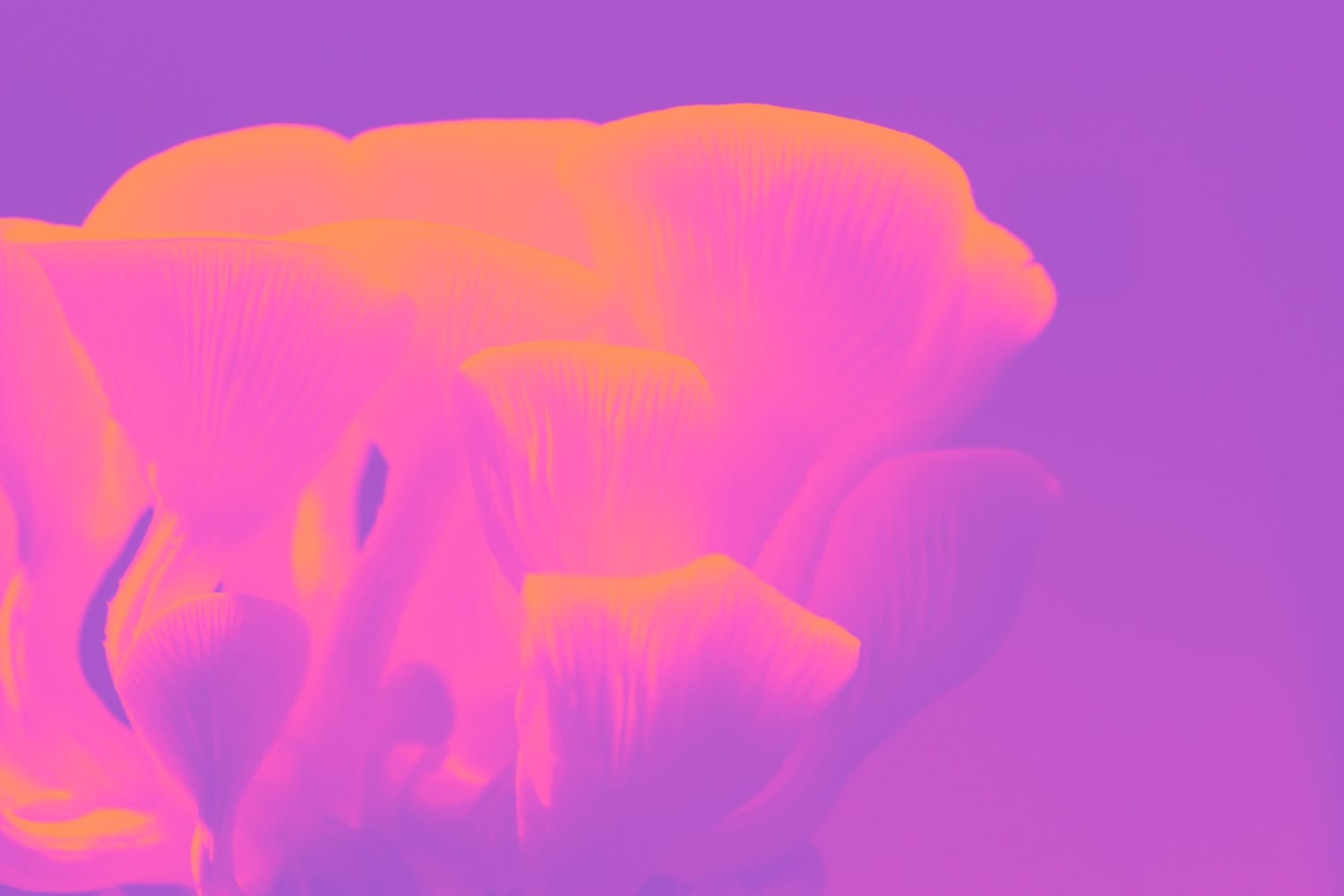 Malvern Garden Buildings supply a collection of luxury outdoor buildings, including summerhouses, garden offices, greenhouses and sheds, all designed and built to the highest standards and specification. We have multiple showsites across the UK where you can experience our range of premium garden buildings.